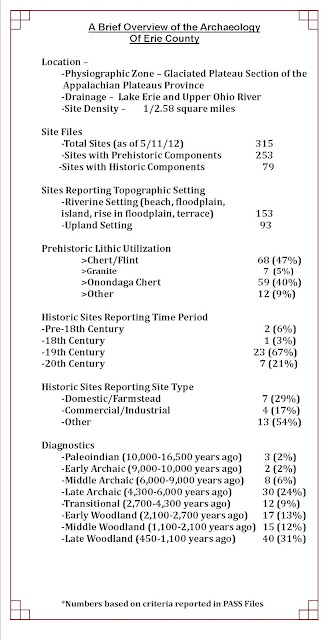 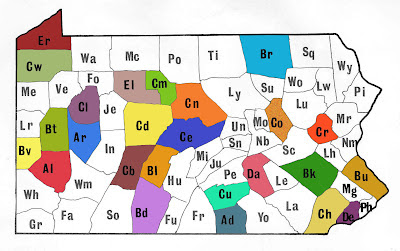 This week we travel to Erie Country located in the extreme northwestern corner of Pennsylvania. The principal geological formations of Erie County are correlated to the Mississippian and Devonian Periods. The capacity of its two watersheds are about equally divided, one draining northward to Lake Erie and the other southward to the Ohio Valley providing interesting biodiversity to the region.  Located in the Central Lowlands Province of the Eastern Lake Section and the Northwestern Glaciated Plateau Section, Erie has a population of over 280,000 people. Erie County was established on March 12, 1800 from land known as the Erie Triangle, a section of land claimed by both New York and Pennsylvania. There are only two principal cities in the county-Erie and Corry and two State parks-Erie Bluffs State Park and Presque Isle State Park. The U.S. Brig Niagara better known as the Flagship Niagara when in port can usually be seen at the Erie MaritimeMuseum in downtown Erie. 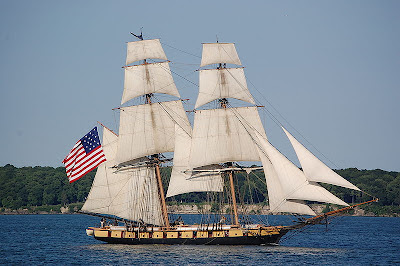 There are 315 recorded archaeological sites with more prehistoric sites than historic sites. In quantifiable terms, Late Woodland sites dominate followed by Late Archaic sites. This is an unusual site survey statistic in that sites of the Late Archaic period generally out number all other periods. Early and Middle Woodland and Transition period sites follow the Late Archaic and the lowest density of recorded prehistoric sites are from the Paleoindian through Middle Archaic periods. As expected, regional predictive models for lithic  procurement during prehistory show a predilection for glacially derived pebble cherts and the import of certain exotic cherts from central and northeastern Ohio. These latter types include cherts from the Vanport and Upper Mercer chert beds and are of excellent knapping quality that display a variety of colors and texture. 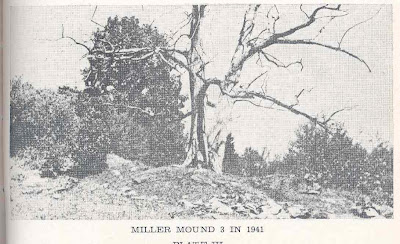 Burial mounds are rare in the county. Two were reported and explored by Donald Cadzow in 1934 as part of the Pennsylvania Historical Commission’s expedition in northwestern Pennsylvania. Others were identified in adjacent Crawford and Warren counties about the same time. One of the Spartensburg boulder mounds, Miller Mound 3,  can be seen above as it looked in 1941. Temporally and contextually these mounds are attributed to the Middle Woodland Period- Squakie Hill Phase with a stone and earth construction. Accordingly, these mounds were about 25-30 feet in diameter and about 6-8 feet high and are situated on prominences overlooking the valley bottoms. The boulders inside these mounds are large and heavy ranging from 1 to 3 feet in diameter and weighing many pounds. The cultural contents of each mound included cremations placed at the bottoms of stone lined pits with few surviving artifacts. Occasionally, late stage ovate-shaped bifaces and flake knives are present that demonstrate a temporal association with the Middle Woodland period. 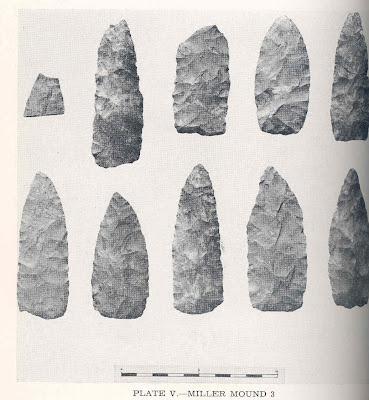 Many of the prehistoric archaeological sites of Erie County are only known from small privately held surface collections and the professionally conducted excavations undertaken by the Carnegie Museum in Pittsburgh and The State Museum of Pennsylvania in Harrisburg. Many of these collections are curated by these institutions and are generally available to researchers doing work in the areas where these collections were originally found. 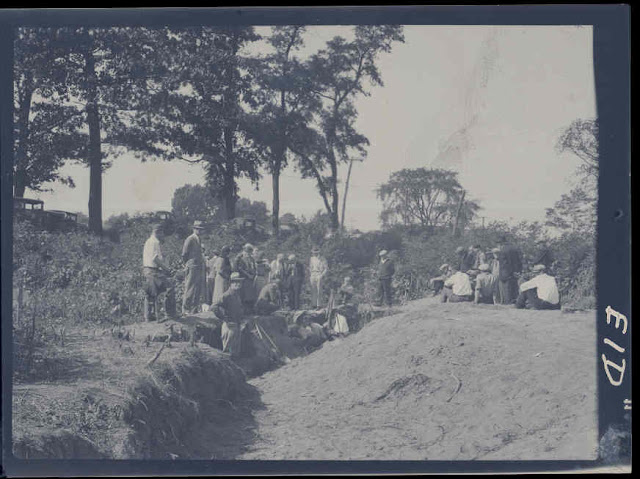 Some of the earliest archaeological studies in Erie County occurred during the Depression Era. An expedition by the Pennsylvania Historical Commission in 1934 explored a Native American site of the Historic Period located at East 28th Street in the City of Erie. The team led by Donald Cadzow uncovered pottery vessels, and trade objects that indicate the site may have been used during the early to mid 17th century by the Eries or a similar Iroquoian tribal group of the Lake Erie region. Excavations at Fort Presque Isle on the property of the Soldiers and Sailors Home and at Waterford where Fort LeBouf,  the French and Indian War Period military fort that was built by the French in 1753 were explored by the Archaeological Division of the Frontier Forts and Trails Survey. One of the blockhouses was uncovered at the former site and charred logs and timbers were systematically revealed at the latter. In certain areas along the 18th century trail that connected Presque Isle and Le Bouf workers found remnants of a corduroy road where sections of logs were laid side-by-side over otherwise impassable areas to facilitate the transport of military goods and soldiers. 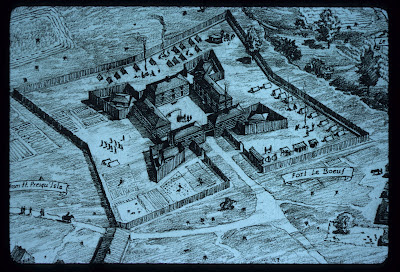 Moving on to the more recent archaeological history of Erie County we visit the Erie Federal Courthouse site (36ER256) investigated in 2002 conducted by The Louis Berger Group, Inc. The project was part of a larger undertaking by the City of Erie to renovate the Erie Federal Complex, a multi-faceted renovation and new construction involving buildings, underground parking area and associated facilities. 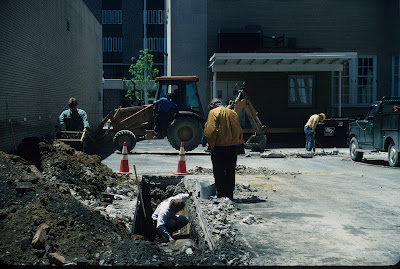 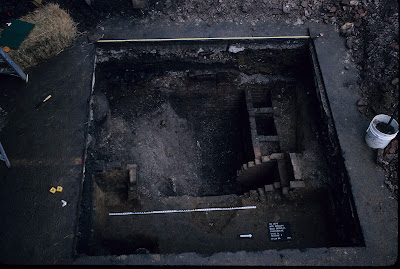 The principal methodology employed was real time monitoring whereby trained archaeologists work in tandem with the construction crews as the project progressed. Results of the project were rewarding in that two aspects of 19th century living were defined: an early period or “Era of Agrarian-Industrial Transformation (1800-1860) and a later period or “Era of Heavy Industry” (1861-1919). Each of these periods is characterized by specific artifact patterns and different architectural classes and archaeological features such as shaft features, zones of architectural debris, outbuildings  and buried pipes associated with residential and specialized structures where light industry and craft-related activities took place. With the use of historical documents (i.e. tax records, deeds etc.), it was ascertained that the area was formerly used by small business enterprises although little information pertaining to such activities was obtained during the actual monitoring operation.

As we have seen through this brief tour of Erie County, the archaeological record spans more than ten thousand years in this part of northwestern Pennsylvania. Join us again in the following weeks as we continue our presentation of “Preserving the Past for the Future” in the great state of Pennsylvania.

For more information, visit PAarchaeology.state.pa.us or the Hall of Anthropology and Archaeology at The State Museum of Pennsylvania .
Posted by PA Archaeology at 4:25 PM

Email ThisBlogThis!Share to TwitterShare to FacebookShare to Pinterest
Labels: Erie