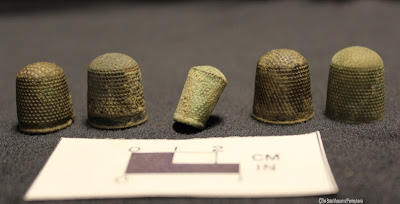 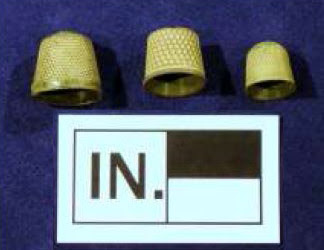 For more information, visit PAarchaeology.state.pa.us or the Hall of Anthropology and Archaeology at The State Museum of Pennsylvania .
Posted by PA Archaeology at 2:42 PM 1 comment:

It has been another busy and productive October at The State Museum wrapping up Archaeology Month celebrations and outreach programs. Fort Hunter artifacts are in process in the lab and the 2016 Workshops in Archaeology last Saturday was a well-attended event with over 145 participants. If you missed the Workshops this year, or would like to learn more about recent archaeological investigations and research in the region, we invite you to the Eastern States Archeological Federation (ESAF) 83rd Annual Meeting this weekend in Langhorne, Pennsylvania at the Sheraton Bucks County. Those interested in Paleoindian archaeology will find this year’s conference particularly informative. 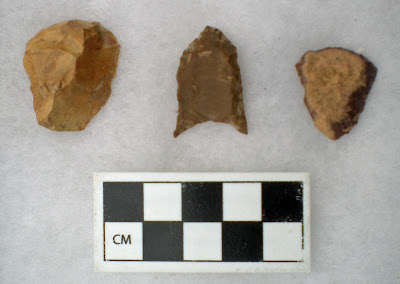 Thursday kicked off the conference with a well-received tour of two Paleoindian sites in New Jersey, the Snyder Complex and Plenge. However, it is still possible to attend Saturday and Sunday paper sessions. Walk-in registration will remain open Friday through Saturday afternoon. Follow the provided link to ESAF meeting registration for more details. 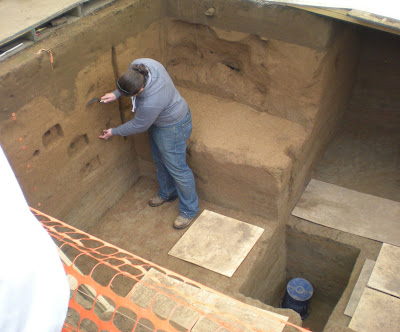 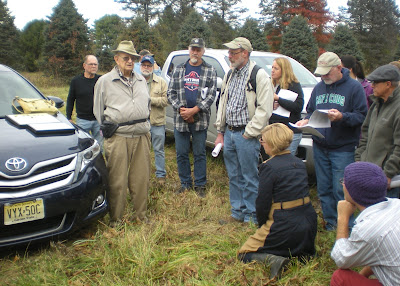 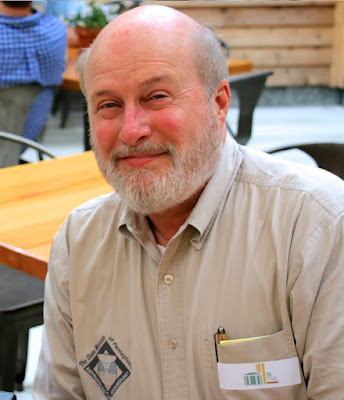 Saturday sessions include a deep dive into Paleoindian Peoples and Landscapes of the Northeast, chaired by Jonathan C. Lothrop (New York State Museum) and Zachary L. Singer (University of Connecticut), and Urban Archaeology in Historic Philadelphia, chaired by Kevin Bradley (Commonwealth Heritage Group). A Contributed Papers session in the late afternoon continues on the theme of Paleoindian archaeology with in-depth analyses of tool use and experimental tool production. Chaired by Lucy Harrington (Mercyhurst University), her thesis research of Paleoindian through Middle Archaic bifaces and unifacial tools was largely conducted with collections curated at The State Museum of Pennsylvania.

The Contributed Papers following the Historic Philadelphia session is chaired by our very own Curator, Janet Johnson and will be held in the late morning. These papers will cover an eclectic mix of historic and prehistoric topics from the Waynesburg and Blacksville Street Railway Company in Green County, PA, Marc Henshaw (Michael Baker International), to Intra-Family Tenancy in Antebellum West Virginia, Gary Coppock (Skelly and Loy, Inc). It is also an opportunity to see a repeat presentation of Effigies of the Susquehannock by Janet, who was a featured presenter at last week’s Workshops, as well as an overview of Social Complexity during the Late Prehistoric in Western, PA by John P. Nass, Jr. (California University of Pennsylvania). The evening will be concluded at 8pm with Banquet speaker, Roger Moeller (Archaeological Services), A Return to the Templeton Paleoinidian Site After 40 Years. Banquet tickets are now limited and may not be available at the door. 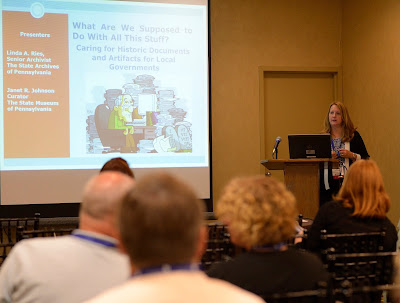 The final session held on Sunday is chaired by Richard Veit (Monmouth University) and will also feature an array of prehistoric and historic papers from archaeological investigations in Delaware and New Jersey. Use the following link to download an ESAF meeting schedule and presentation abstracts for a complete summary of events and speakers.

On a final note the Section of Archaeology would like to extend a special thanks to all our dedicated volunteers who helped behind the scenes, making the 2016 Workshops in Archaeology a success: Andi, Clydene & Steve, Linda, Judy, Chriss, Paul, Toni, Phil, Yasmin, Aunyer, and Hope.

For more information, visit PAarchaeology.state.pa.us or the Hall of Anthropology and Archaeology at The State Museum of Pennsylvania .
Posted by PA Archaeology at 1:57 PM No comments: