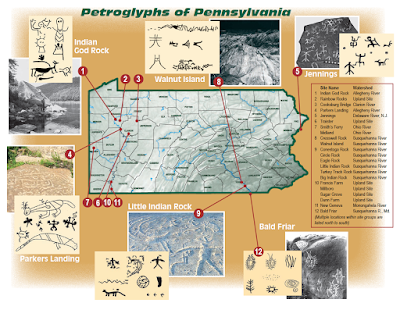 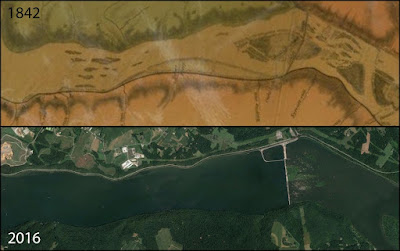 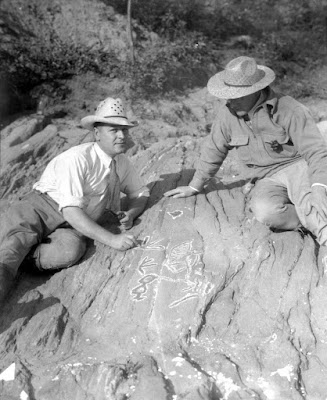 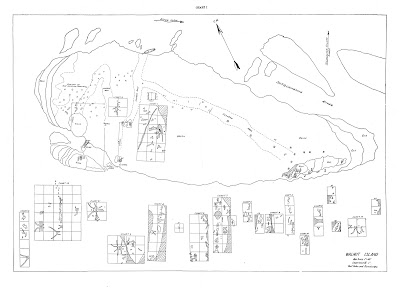 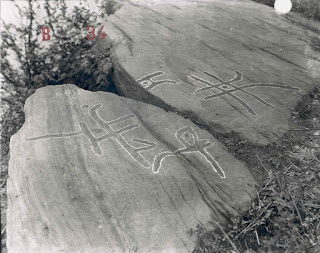 For more information, visit PAarchaeology.state.pa.us or the Hall of Anthropology and Archaeology at The State Museum of Pennsylvania .
Posted by PA Archaeology at 3:43 PM No comments:

The Oshnock Collection from Western PA

This week in the archaeology lab of the State Museum of Pennsylvania we have completed one major feat and have begun another. After years of work with donated collections from eastern Pennsylvania sites, accessioning over 40,000 artifacts from these sites, we can finally say that they are fully processed, insuring their long-term curation. We have taken a deep breath to enjoy this accomplishment, and are now turning our sights to recently donated collections from western Pennsylvania.

The collections, donated by brothers Robert (Bob) and James (Jim) Oshnock, arrived at the State Museum in June of 2014 and we are happy to say, that as our lab shelves are now cleared of Delaware Valley artifacts, processing has begun! Bob and Jim’s collection and documentation strategies have led to the recordation of several hundred new archaeological sites in western Pennsylvania, as well as the confirmation of site boundaries for numerous previously recorded sites. The assemblages represent over 50 years of collecting by the brothers, who began in 1966. It is estimated that the collection includes around 50,000 artifacts, along with eleven binders of various notes, maps and inventories. This is one of the largest documented collections donated to the State Museum from sites across western PA, making it of considerable importance in understanding the lives of prehistoric peoples in western Pennsylvania and provides a useful comparative collection between sites from other areas. 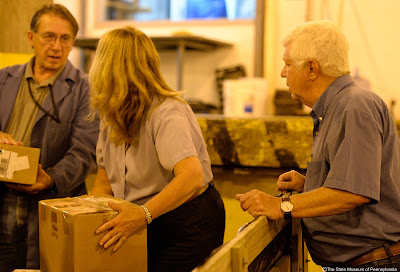 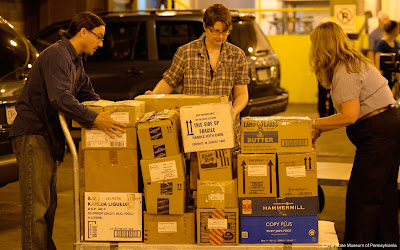 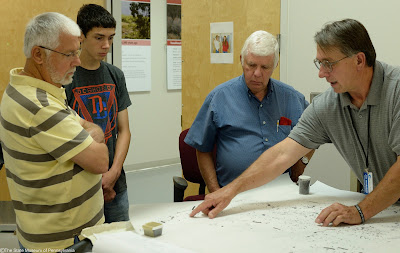 Jim Oshnock, Bob’s nephew, Bob Oshnock and Jim Herbstritt of the State Museum looking over maps in the archaeology lab (listed from left to right)

Bob Oshnock is recognized as a significant contributor to the archaeology of western Pennsylvania due to his considerable efforts at investigating, documenting and identifying sites. In 1984, Bob was appointed a Regional Representative of the Section of Anthropology, Carnegie Museum of Natural History. To this day Bob has continued to contribute to archaeology as a member of Westmoreland Archaeological Society, Chapter 23, Society for Pennsylvania Archaeology (SPA), Inc. through continued investigation, research, recordation, presentation, publication (see list below in references) and preservation of archaeological sites across western Pennsylvania. It was Bob who convinced his brother Jim to also donate his collection to The State Museum of Pennsylvania for long term curation and the opportunity for the information and artifacts they gathered to be shared and used for research for many years to come. 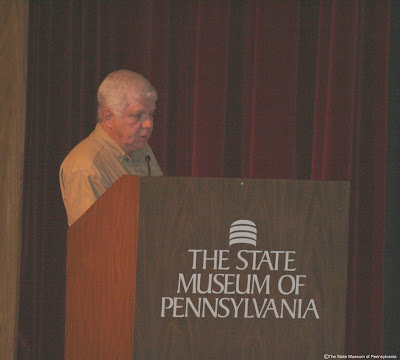 Though the majority of the sites Bob and Jim investigated were found through surface surveys, they have also conducted a few larger excavations. Assisted by members of the Westmoreland Archaeological Society, Bob directed the excavation of the Consol site (36Wm100) in Westmoreland county between 2000 and 2015. This site is a multi-component prehistoric village site with an Early Drew Phase Monongahela component and Middle Monongahela component. Two overlapping village components with stockades are visibly present on this site, as can be seen in the map below. To Bob’s credit, this excavation was particularly well documented with extensive notes and annual reports. His work has made a significant contribution to Monongahela research. He has continued to publish reports detailing the excavations and findings at Consol (36 Wm100), proof of his continued devotion to preserving, understanding and sharing the prehistory of western Pennsylvania. 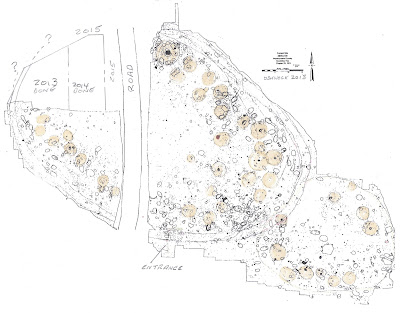 Bob also played a significant role in the submission of collections from two other collectors. Donated at the same time as the Oshnock collection was the Jacob L. Grimm collection, which Bob prepared, as he did with his collection by organizing documentation and artifacts, for submission from Jacob Grimm’s widow, Beverly Grimm. He also played a role in packaging another large assemblage, the Fred Veigh collection, which was accepted by the State Museum in March of 2016. We are currently in the preliminary organizational stages with this collection. 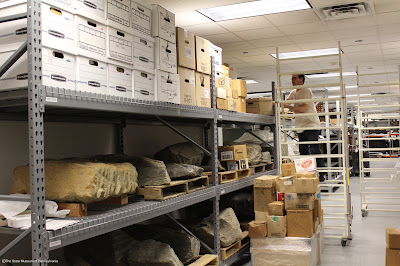 So, with over 450 sites, from Westmoreland, Bedford, Indiana and Fayette counties, making up the collection Bob and Jim have donated, the State Museum of Pennsylvania archaeology lab is grateful for the immense effort they have put forth to organize documentation and label artifacts with their site numbers as we begin to delve into beginning stages of processing this very large collection.  And so, we continue their legacy in preserving what these sites have to offer about western Pennsylvania’s past and we would like to thank Bob and Jim for their commitment to preserving the past for the future.

For additional reading on Bob and his brother Jim and their donation to The State Museum, see the article in the summer 2017 Pennsylvania Heritage magazine (Adkins 2017 - http://www.phmc.state.pa.us/portal/communities/pa-heritage/tocs/spring-2017.html).

For more information on the Consol site please visit Bob Oshnock’s guest blog here: http://twipa.blogspot.com/2014/01/westmoreland-county.html or look into some of his publications listed below.

For more information, visit PAarchaeology.state.pa.us or the Hall of Anthropology and Archaeology at The State Museum of Pennsylvania .
Posted by PA Archaeology at 3:40 PM No comments: