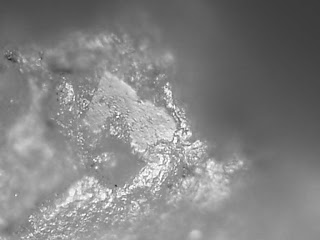 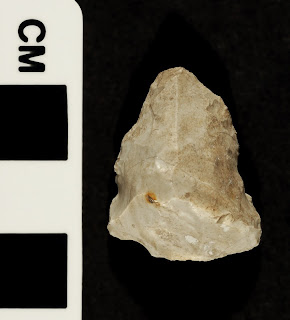 Many archaeologists feel these were used during the Paleoindian Period to clean caribou hides. However, based on the microscopic analysis just completed on this tool, we now know it was used in working a hard wood, possibly in the manufacture of wooden handles.
For more information, visit PAarchaeology.state.pa.us or the Hall of Anthropology and Archaeology at The State Museum of Pennsylvania .
Posted by PA Archaeology at 3:31 PM