The current popular trend for small sustainable gardens filled with heirloom seedlings and native plants is nothing new, it is simply a return to our roots.

Archaeologists carefully examine the botanical remains recovered during excavation in determining what plants were utilized in the prehistoric and historic landscape. Plants were utilized for medicinal practices and were important in making cordage, basketry and mats.  Seeds and plant fibers recovered in flotation and charred residues on pottery all provide an opportunity to assemble a list of plants, nuts and berries utilized by peoples in the past and assemble a list of food resources.  Several of our previous blogs have addressed the processes for recovering botanicals and their subsequent analysis which has yielded important information on their role in the prehistoric diet.

Anthropologists consider the ethnographic documentation and the oral traditions or ceremonial practices of native groups in conjunction with this archaeological evidence to enhance our understanding of the use of many of these plants. 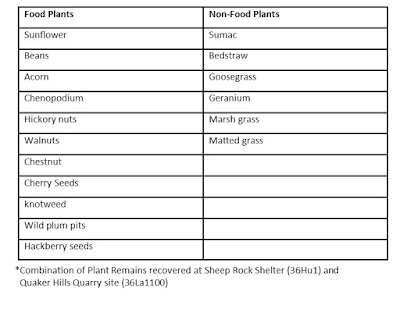 During the Woodland Period (2,900 BP.- 1550 AD) population increases escalated the dependency on the natural resources necessary for survival and as previously addressed on our blog, the development of agriculture during this period as well.   Domestication of native plants such as Chenopodium (lamb’s quarters or goosefoot and other plants of the Eastern Agricultural Complex) knotweed and little barley began in the Middle Woodland as tribes had more people to tend the garden and the environment was conducive to horticulture. 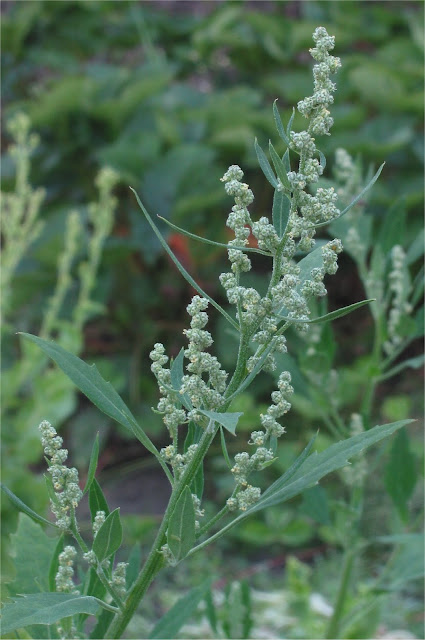 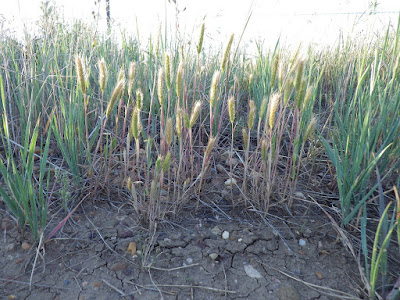 Ceremonies surrounding the planting or gathering of plants supported the significance of these resources. In Iroquois culture the Thanksgiving address or prayer usually began and ended every ceremony associated with planting or harvesting. The prayer gave thanks to the earth, water, food plants, medicinal plants, trees, animals, fish, birds, winds, sun, moon, stars and the teachers. The appreciation for and understanding of nature and the balance of these elements is important for gardeners and for society in general.  Understanding that your survival is dependent on these resources and respecting and honoring them as valuable was important for native peoples and why many of us today are working to conserve, restore and respect our remaining natural resources. 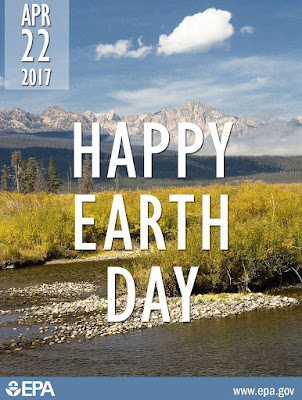 There is much to celebrate after a long winter and the coming of fresh plants in the spring and summer had to have been extremely important to native groups as well as early settlers.  Many of the plants native people were consuming are considered weeds today. I think of the dandelion plant which is not native to North America and is the curse of many a landscaper, but is considered a food resource utilized by many.  My grandfather’s dandelion wine was family lore and I recall many a dish of cooked dandelion on their farm table.  The emerging plants of spring and the lunar calendar have guided planting time for many generations and ceremonies such as the Planting Ceremony marked the beginning of the summer growing season. 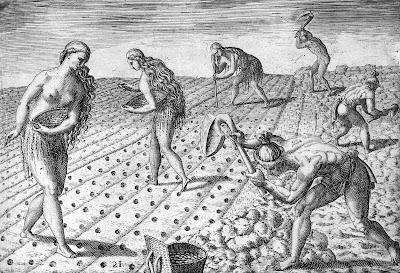 )B
The Strawberry ceremony which honors the native species (Fragaria virginiana) in Iroquois culture celebrates the native strawberry, a plant much different than the commercially grown gigantic berries available at the grocery.  The small sweet berry was symbolic of early summer and community gathering. Archaeologically, the strawberry seed is one of the more frequently recovered berries followed later in the season by raspberries.  If you’ve never had wild strawberry jelly, plan to forage fields and hedge rows in early June to gather this delicious fruit.  If this isn’t an option, then plan to attend a local strawberry festival and enjoy the domesticated berries produced locally. 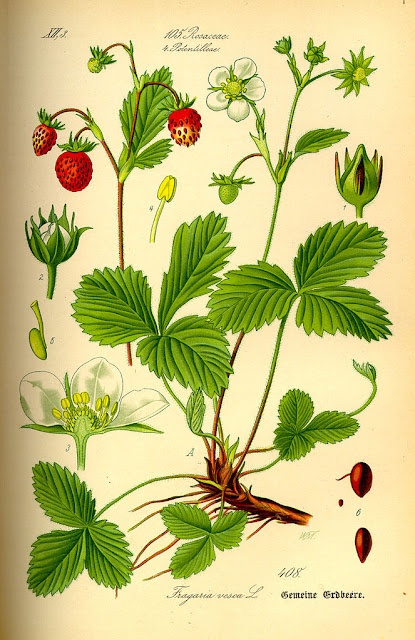 No matter how you choose to enjoy the native plants in our landscapes either for their aesthetic beauty, their medicinal benefits or their food resource, we hope you will consider their value and significance on the landscape.  These native plants have survived and adapted to climatic conditions and may be the resource we will turn to in the future as climate change and environmental factors impact our ability to grow food crops.  Help us to preserve the past for the future and leave native plants in their natural habitat, so that they can be enjoyed for many more generations. 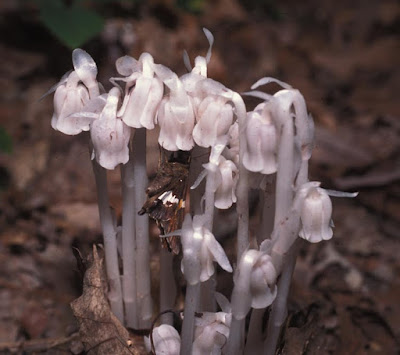 Indian Pipe is a woodland plant found in wet, damp areas of the forest. Used as a pain reliever as one of its main constituents is salicylic acid, which is a base for aspirin.
Additional Resources

For more information, visit PAarchaeology.state.pa.us or the Hall of Anthropology and Archaeology at The State Museum of Pennsylvania .
Posted by PA Archaeology at 2:23 PM